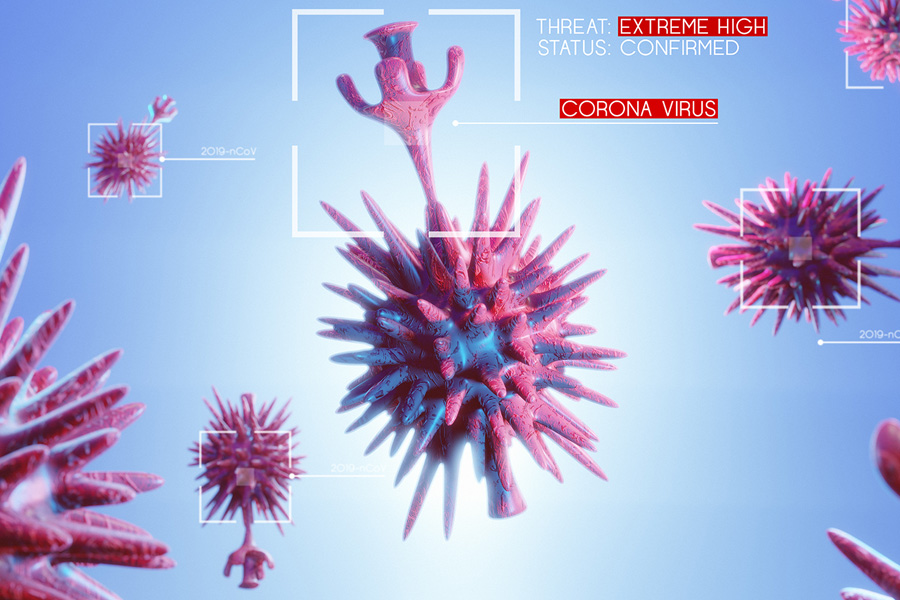 People who care for loved ones with serious health conditions are to be given protective gear by the Scottish Government in a bid to protect those most at-risk from coronavirus.

Health Secretary Jeane Freeman said an announcement would be made in the coming days and charities and community groups would help distribute supplies of PPE.

Carers Scotland is calling on the government to go further and make sure carers get the same kind of assistance as those in paid work.

There have been widespread concerns among those who care for vulnerable relatives who are at-risk of coronavirus about what would happen if either were to get covid-19.

Local authorities are also reducing the level of support they offer people as they focus on getting patients out of hospital, leaving family members to pick up the slack.

The Scottish Government was looking at providing protective gear to unpaid carers as part of a network to get PPE to social care employers, healthandcare.scot revealed last week.

Speaking at a press conference yesterday in which she announced guidance about PPE for health and care staff would be clarified, Jeane Freeman confirmed a solution for unpaid carers would be announced shortly.

“We are working with NHS National Services Scotland to quickly put in place a system that supports unpaid carers to access PPE if they need it,” the Health Secretary said.

“And when we have worked that out, we will make sure that through a number of third sector and other organisations, and local authorities, those unpaid carers know how to access the PPE that they need.”

“We are pleased to see that unpaid carers will be included in plans to deliver PPE to the workforce,” he said.

“Unpaid carers are the largest workforce in Scotland and they also need similar support and information as the paid workforce.

“We look forward to hearing more detail on how this will be delivered to those carers who need it.”

Please click the following link to read the full statement…