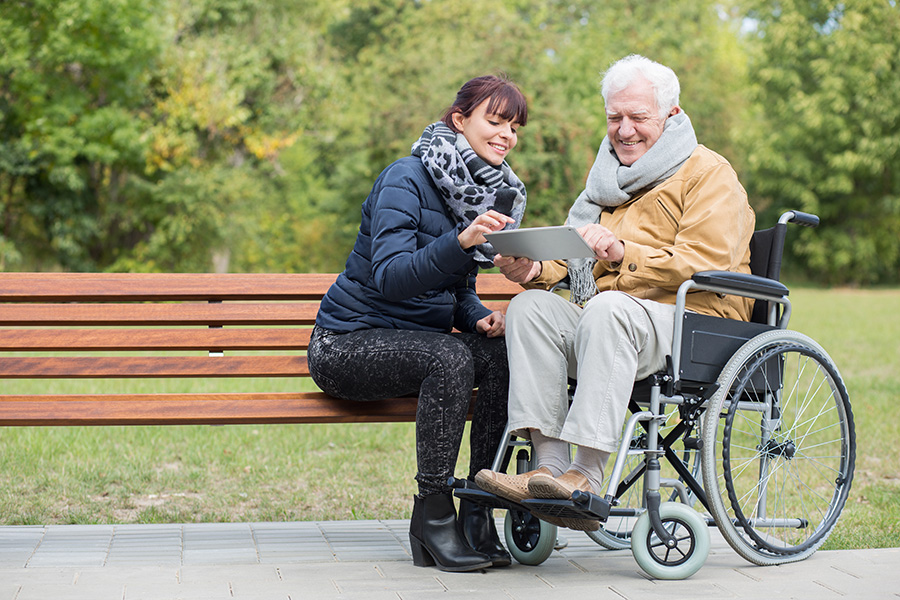 The Carers (Scotland) Act 2016 was passed by the Scottish Parliament in March 2016. Regulations and guidance will accompany this Act to provide more detail on how local authorities and health boards must implement their duties under the Act.

The National Carer Organisations have developed a briefing paper which can be downloaded here: Draft Carers Act Regulations Briefing Paper

And an online survey where you can submit your views, which we will then include in our submission to government. You can find the questionnaire here: Carers Act Regulations and Carers Charter Questionnaire

There is a separate, related consultation on the draft Carers’ Charter.

The National Carer Organisations have developed a briefing paper which can be downloaded here: Carers Charter Briefing Paper

And the draft Carers Charter can be downloaded here